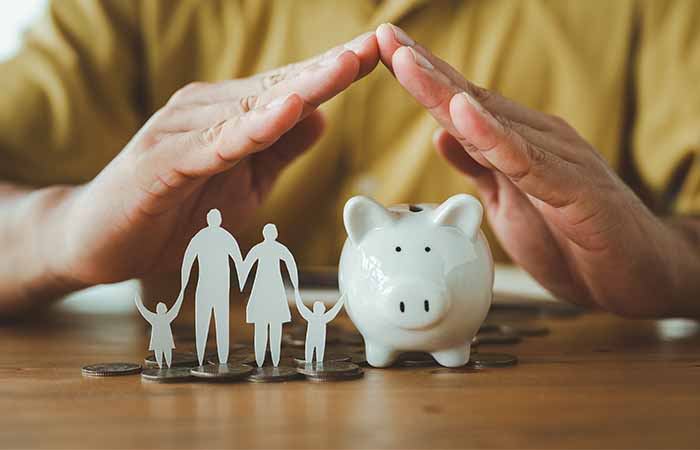 In response to the various concerns voiced with regard to the present cost of living crisis, the Chancellor, Rishi Sunak, announced a raft of support measures in Parliament 26 May 2022. This update summarises the grants and other financial support packages provided to counter these concerns.

Households will get £400 of support with their energy bills through an expansion of the Energy Bills Support Scheme.

More than eight million households on means tested benefits will receive a payment of £650 this year, made in two instalments. This includes all households receiving the following benefits:

£500m increase and extension to the Household Support Fund

To support people who need additional help, the Government is providing an extra £500 million of local support, via the Household Support Fund, which will be extended from this October to March 2023.

In total, it is estimated that the cost of these measures will be £15bn. The Chancellor announced a 25% Energy Profits Levy payable by the oil and gas industry, to be followed by a similar - but undisclosed - levy on electricity generation sector, when the details are agreed later this year. £5bn will be raised by this Levy in the first year. It is not clear how the remaining £10bn will be funded.

The impact of the levy is uncertain as it was also announced that the oil and gas industries are to be given a new 80% Investment Allowance. This means that for every £1 committed to qualifying investments will result in a 91p tax saving.

Since Andrew has come on board under the supervision of Mike the transition could not have been smoother. The service and response has been well above expectations. We feel the Payroll services provides an additional backup service provided by Kings Oak Accountancy which takes away yet another task from our busy workload.

Great to work with, always there to give a hand when needed. Always at the end of the phone when problems need sorting We have been with this Company for many years, would recommend . Running my accounts and PAYE, so this leaves us to concentrate on getting on with our business with no worries. 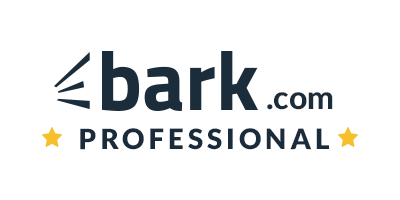 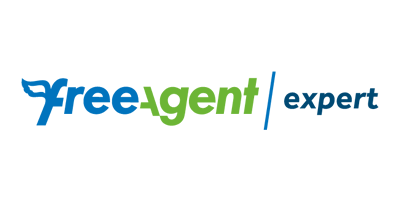 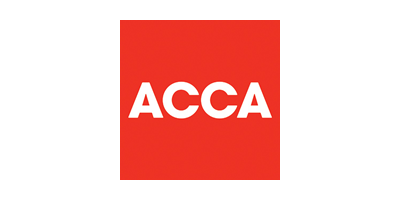 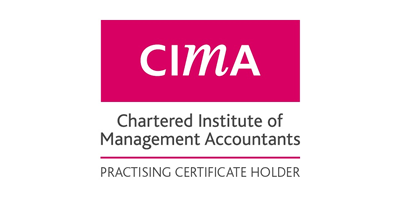 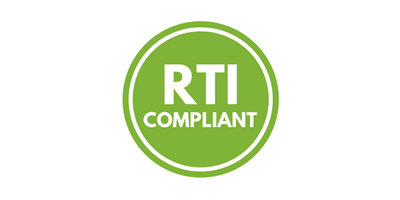 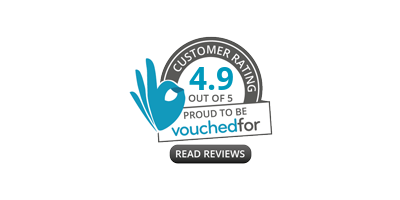